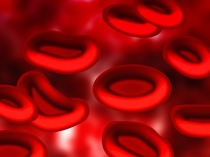 But why does it happen and should you be worried and what do you do about it?

How is Anemia Defined?

Each species, be it bird, rabbit or snake, has a specific expected range of normal for the red blood cells (RBC). We look at the PCV (Packed Cell Volume) to determine the percentage of RBC present in the blood.

A Golden Eagle has a normal range of 35-47% while a Red Eared Slider can have anywhere from 25-35%. In order to know something is wrong, we have to know what the normal range is…but we can get an idea by looking at similar animals if we don’t have any numbers to work with. You can see that a turtle has an overall lower range than an eagle.

Anemia is simply having fewer than expected RBC or a lower PCV. It can be mild (30% in a rabbit) or severe (12% in a cockatiel) or anywhere in between depending on the cause and the duration of illness. 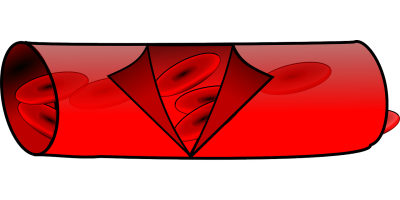 What Causes Anemia?
There are 3 basic causes of anemia.

In the exotics world we are lucky not to see a lot of destruction based causes of anemia. The big one to worry about is an autoimmune disorder such as IMHA (Immune Mediated Hemolitic Anemia). With IMHA the body sees RBCs as invaders and attempts to wipe them out. Actual diseases of the RBC such as blood parasites will cause the body to destroy the RBC in an attempt to destroy the parasite.

This occurs where there is bleeding either outside or inside the body. Trauma, resulting in bleeding, is a common cause. Other common causes include toxins such as lead (causing bleeding into the gut), ulcers or ulcerated tumors.

The most common cause of failure to produce red blood cells is call Anemia of Chronic Disease (ACD). ACD is usually due to a long standing inflammatory or infectious condition or neoplasia. The red blood cells have a shorter life span and aren’t being produced at the normal rate.

What Can We Do?

First and foremost, identify and treat the underlying problem. Is there an infection? Heavy metal toxicity? An open wound?

Second, support the anemia. Medications such as iron or vitamin K are useful in some situations. Transfusions can even be considered. We don’t use products such as epogen in exotics medicine…but that may change with time.

It’s always important to follow up and make sure that the anemia is responding to what is being done. 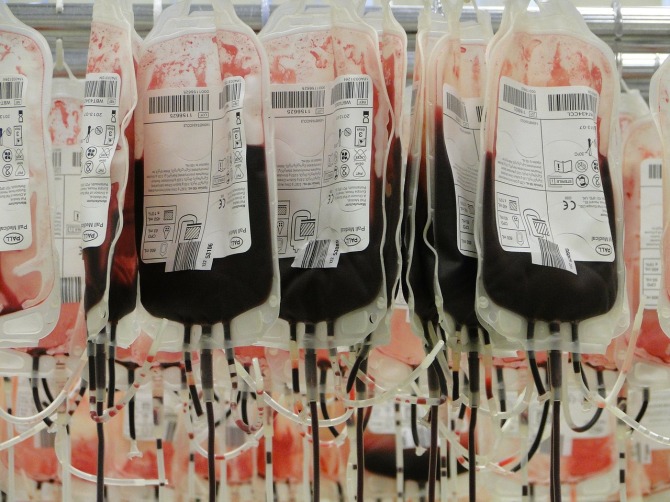 One thought on “Anemia – Where Did Those Red Blood Cells Go!”